Staying safe on the water: Tips to decrease the chance of drowning on lakes, rivers 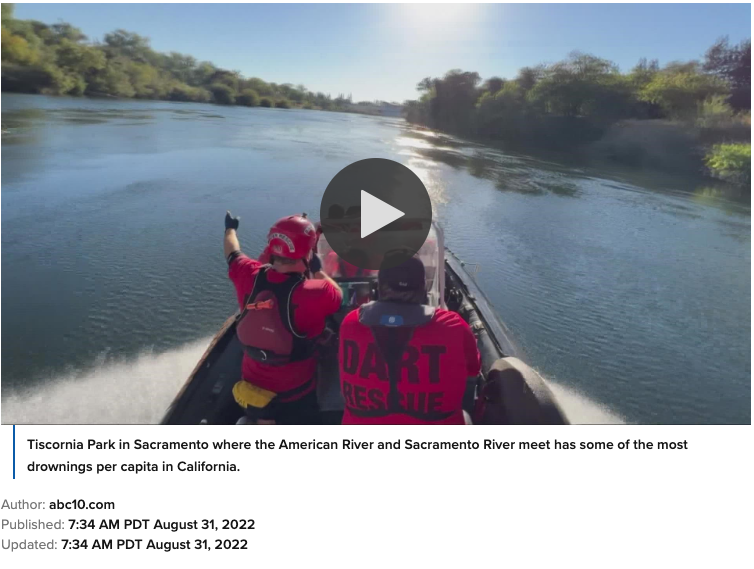 Search for missing swimmer in American River called off 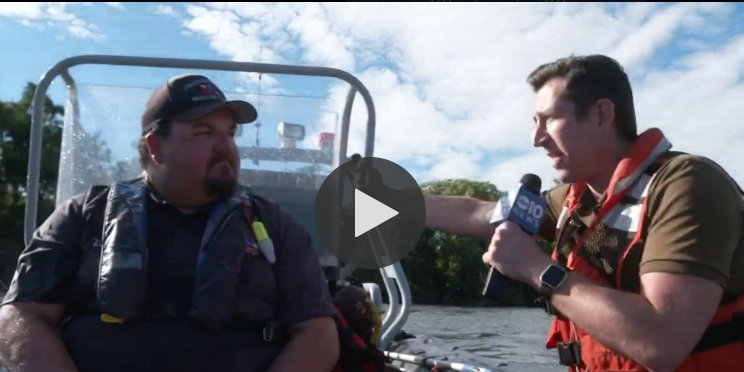 SACRAMENTO, Calif. — A search for a missing swimmer in the American River was called off Sunday, the Sacramento Fire Department said. The swimmer was last seen in the river near the Interstate 5 overpass just before 5:30 p.m. The search was called off after rescue crews were not able to find the victim. Read the […] 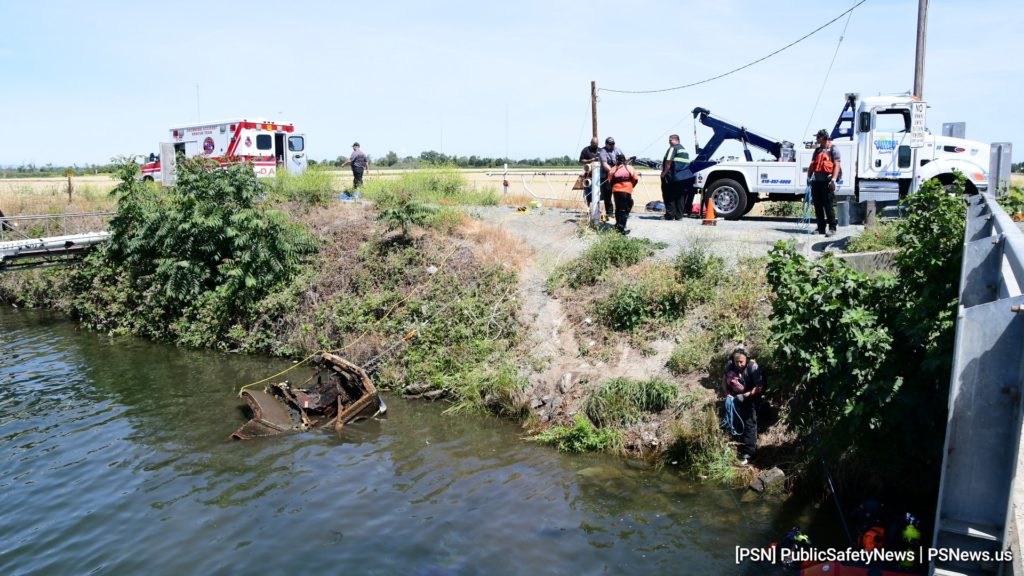 Authorities were made aware of a submerged pickup truck in the Beaver Slough at Blossom Road, by a fisherman who spotted the vehicle’s outline on his fishfinder. The DART team and Central Valley Tow arrived at the site around 10:30 Friday morning and began working to extract the truck from the waterway. The DART team […] 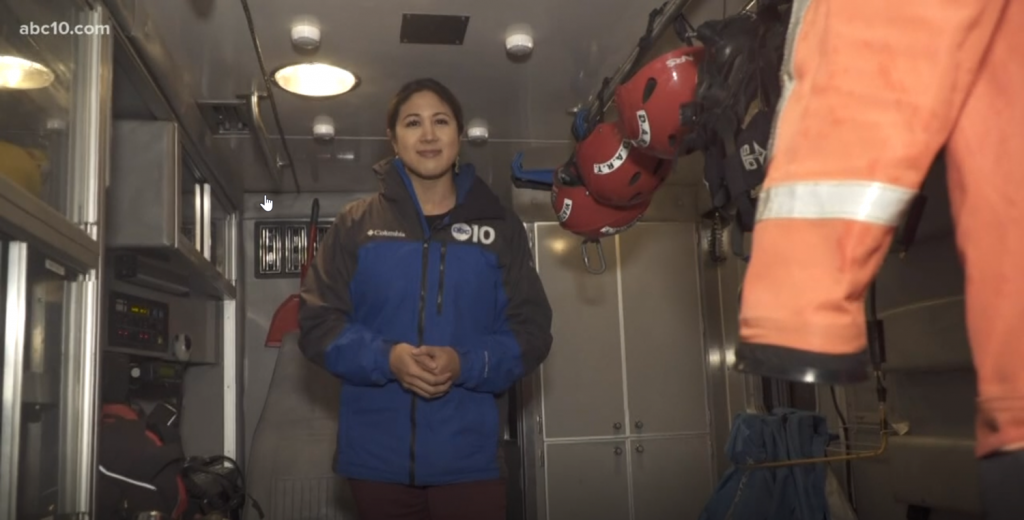 SACRAMENTO, Calif. — With major weather hitting the Sacramento this week and early next week, ABC10’s Ananda Rochita spent time DART, the Drowning Accident Rescue Team, to see how the volunteer group prepares for major weather. When DART gets a message, they need to go. The organization, which is completely funded by donations, grants, and […]

Volunteer rescuers give tips on staying safe on the water 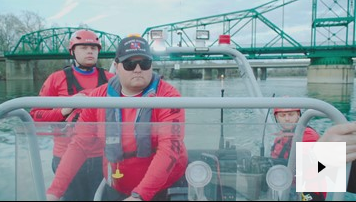 SACRAMENTO, Calif — The Drowning Accident Rescue Team (DART) is gearing up for their busy summer season. And ABC10 met up with DART at Tiscornia Beach, right along the American River in Sacramento. DART members say it’s one of the most dangerous and deceiving spots. DART, which works with local fire agencies, offered some life-saving […]