The Drowning Accident Rescue Team or D.A.R.T. was founded in 1980 by a group of concerned, caring, ambulance company employees from Elk Grove. Many of them, scuba divers and medics, familiar with drowning physiology, wanted to rescue people, rather than to recover bodies.

In 1981, the California Highway Patrol (CHP) took notice of the fledgling team, and encouraged their rescue efforts by creating a mutual aid agreement with the CHP, Sacramento County, and the local fire districts as signatories. The name and mission of DART was similar, at the time, to that of CHP’s Drowning Accident Reduction Effort (D.A.R.E.). D.A.R.E. was a CHP program to prevent deaths from vehicles which crashed into water.

The group expanded as members told friends and word spread of its volunteer activities. DART had soon grown much larger in membership which necessitated an administrative reorganization. By 1983, members incorporated to form DART as a California Nonprofit Public Benefit Corporation, Bylaws were created, and the first board of directors were elected. Federal 501(c)(3) tax exempt status was soon granted to the organization.

In this same year, DART purchased its first vehicle, a used 1975 Dodge ambulance. The vehicle was purchased for $2,000, and a deal was made with an ambulance company to accept medical supplies in payment when needed. A local medical supply company agreed to sell the supplies to DART with a 25% discount. Thus, not only did a bargain supply price result, but free vehicle financing for a year was obtained.

In 1984 DART reached an agreement with the Elk Grove Fire Department to house an emergency response vehicle at the local fire station. The vehicle, purchased and equipped by donations from the public, was designed to speed response to accident scenes where time is of the essence. As a result, a driver could be headed towards a call while two divers suited up in the back. Pulling up on scene, they could step out ready to enter the water. The vehicle was, thanks to local dive shops, equipped to fully outfit four divers at any given time. 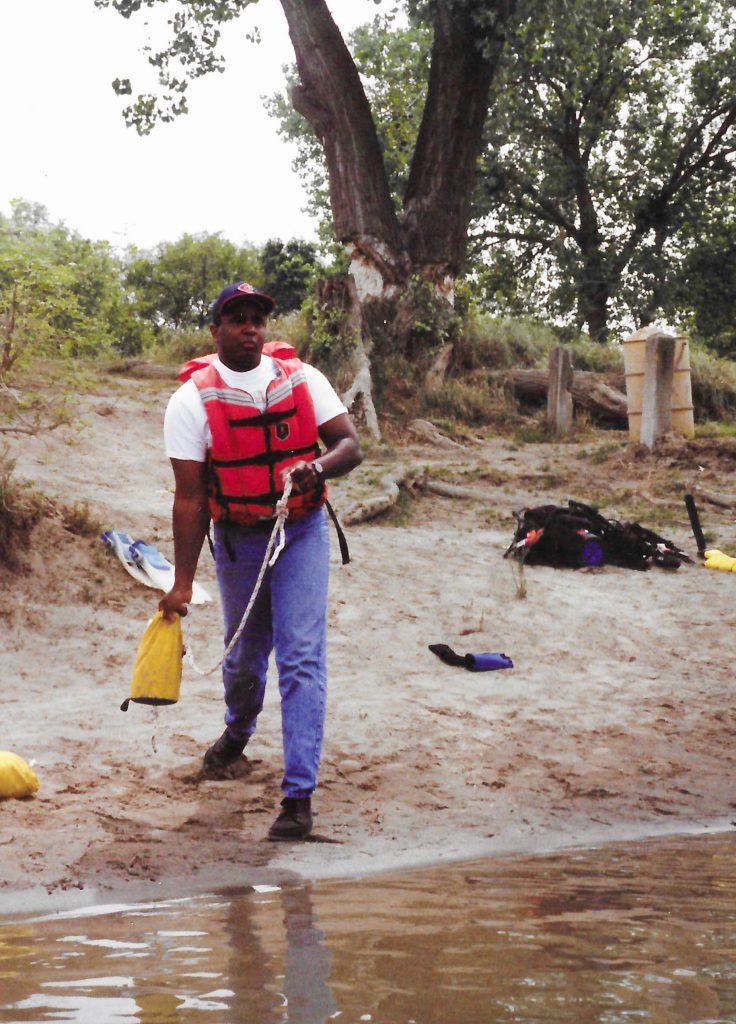 Also, in 1984, DART signed a unique agreement with the State of California’s Office of Emergency Services (OES). The agreement made DART a direct resource to the state, being “on call” for emergency service throughout the State. In return, DART members were made volunteer State employees as “Disaster Service Workers”. This agreement also covered liability and workers compensation insurance for the team. In addition, the DART vehicle was sold to the state, and vehicle insurance and some maintenance costs were now covered by the State of California.

DART has continued through the years as a volunteer organization. Vehicles, boats, equipment and its members have come and gone. Throughout, the mission has remained the same. DART can provide services for all of Northern California, although, it mainly provide services for the greater seven counties around Sacramento. At times, DART has been called out to go great distances to areas where no local agency has the expertise or services that DART provides.

In response to the September 11, 2001, attack on the World Trade Center, OES advised DART that all search and rescue teams must now be overseen by local Sheriff’s Departments which now are under new directives from the US Department of Homeland Security Agency. As a result, in 2004 the DART team entered into a separate agreement with the Sacramento County Sheriff’s Department, as a member of their Special Operations Division.

Through the hard work of its members, safety is the number one priority on all missions. With more funds this equipment could be updated, replaced and enhanced. 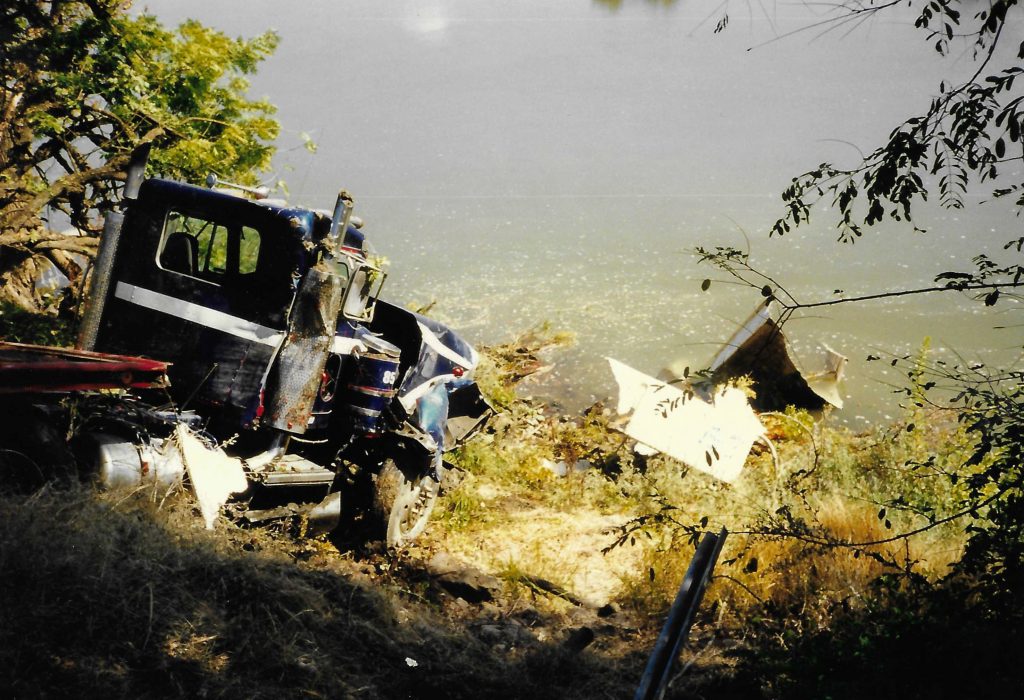 In 2002 DART lost its annual donation from the Sacramento County Coroner’s Office due to countywide budget cuts. Since DART is strictly an all volunteer organization, it raises funds through public donations and some yearly events. DART remains as strong as its membership. No DART member is paid for his or her time and effort spent for DART, which includes: rescue and recovery dives, one general membership meeting each month, two board of director meetings per month, and in-water trainings. Other special training classes are taken throughout the year to build skills and promote teamwork. In addition, DART performs countless public speaking engagements to community groups, service clubs, public agencies, and public or private schools to promote water safety to all ages of children and adults.

Some 30 plus active members from all over Sacramento County and the surrounding areas make up the team, sharing their individual skills in public speaking, organization, equipment maintenance, design, fund-raising, diving, training, etc. DART does not charge the victims’ families or agencies for any of its rescue or recovery operations.

DART exists today because of its members and the community, organizations and businesses who believe in saving lives and recovering those who have been victims of tragedies. Only through the members’ time, effort, family support and the community’s support and financial donations, will DART continue to survive.